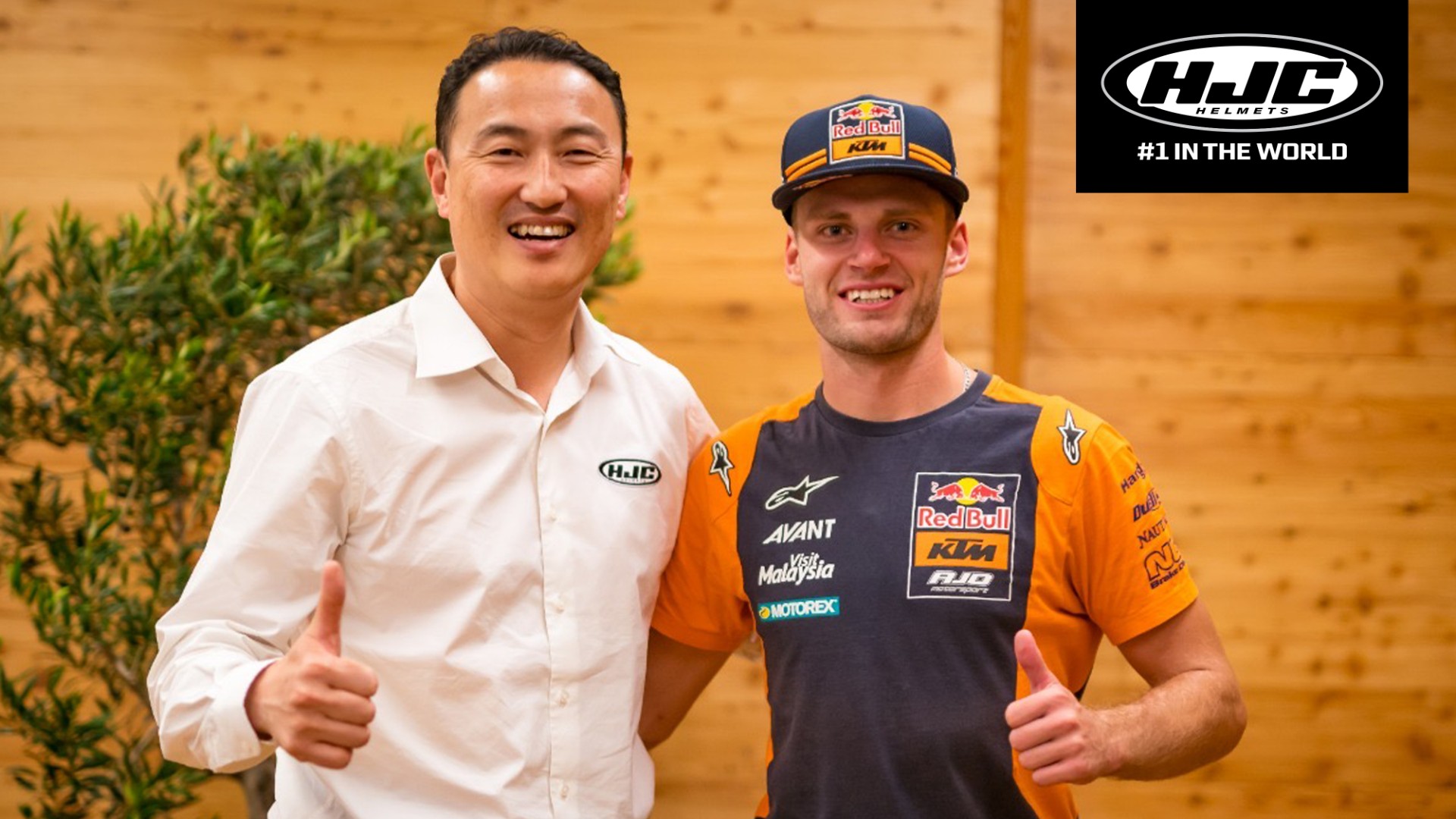 The MotoGP grid will see a new face sporting HJC next year as HJC Helmets announces the official helmet sponsorship of Brad Binder for the 2020 MotoGP race season. The South African rider is speeding into the premier class with Red Bull KTM Factory Racing.

Binder kicked off his Grand Prix career in 2011 as a competitor in the Red Bull MotoGP Rookies Cup. The following season he entered Moto3 and over the years established himself as a dominating force on the track before being crowned the 2016 Moto3 World Champion. Three years of Moto2 and an impressive number of wins later, Binder’s dreams have come true as he secures a place on the 2020 MotoGP grid.

Although this is the first year Binder will be wearing HJC, this season won’t be the first time they’ve celebrated on the podium together. The rider took second at the 2019 HJC Helmets Grand Prix of Deutschland, and there are high hopes for more podium celebrations with each other in the 2020 season.

Carlos Tatay, the 2019 Red Bull Rookies Cup Champion, is also joining the HJC family in 2020 racing alongside HJC rider Albert Arenas in Moto3. In Moto2, HJC is proud to have Joe Roberts, Jorge Navarro, Marcel Schroetter and Marcos Ramirez continue representing the brand alongside new HJC rider Bo Bendsneyder, the 2015 Rookies Cup Champion. MotoGP riders Andrea Iannone and Cal Crutchlow finish off the HJC lineup as they continue with HJC as their official helmet sponsor this season. HJC is also excited to keep supporting Garrett Gerloff as he makes the move from MotoAmerica to the World Superbike Championship in 2020.

With these new additions to the HJC family in MotoGP, Moto2 and Moto3, along with our continuing GP riders and Gerloff in World Superbike, 2020 is sure to be a great year for HJC. 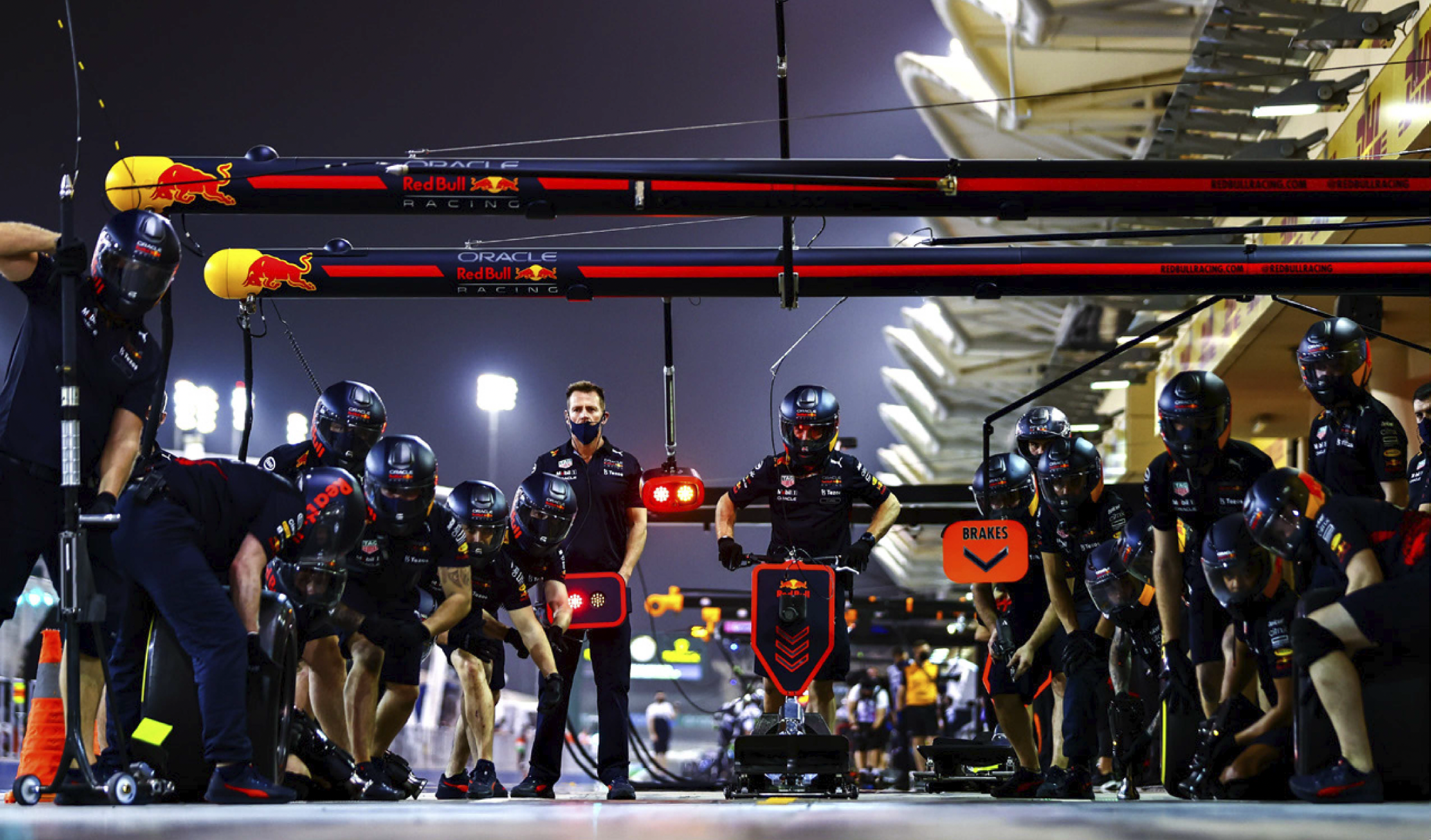