ANOTHER EXCITING YEAR IN LE MANS!

ANOTHER EXCITING YEAR IN LE MANS! 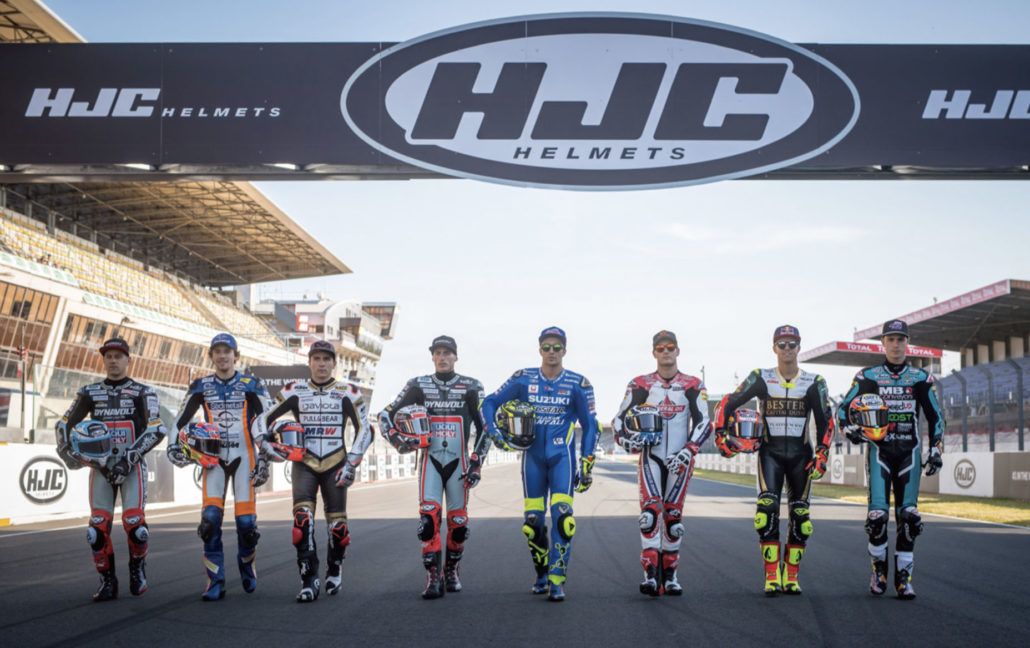 HJC Helmets titled its third MotoGP event last weekend at Le Mans on May 18-20 and it was nothing short of spectacular with over 206,000 race fans in attendance.

To start, Andrea Iannone hit the track wearing a newly announced Deadpool graphic from HJC. Then the Mike Wazowski helmet seemed to steal the show as multiple HJC riders showed off the one-eye graphic throughout the event weekend including Marcel Schrötter, Xavi Vierge, Jorge Navarro and Danny Kent in Moto2, and Albert Arenas and Philipp Öttl in Moto3.

Fans will not have to wait long for the RPHA 11 Deadpool and RPHA 11 Mike Wazowski as the will be available in July around the world.

HJC Helmets is proud to partner with Dorna and support the most competitive level of motorcycle racing. Stay tuned for an upcoming announcement about HJC’s 2019 title sponsorship.